Controversy over prayer in school Because of the constitutional principle of the separation of church and state, prayer is banned in American schools.

On trial in the USA
Controversy over prayer in school
Beten
Since 1962, public prayer has not been allowed in American schools. At that time, the majority of US federal judges were in favor of the separation of church and state. This could change, as a recent case before the Supreme Court demonstrates.
23.06.2022
epd
Konrad Ege
Beten
Home
Share this
Tweet this
Share
Empfehlen
Pin This
Drucken

So goes an American joke about praying in school: As long as there are exams, there'll be prayer in public schools. In the US, however, prayers ordered by teachers and authored by the state are prohibited because of the constitutional principle of the separation of church and state. A landmark ruling made that clear a long time ago.

The landmark Supreme Court decision on June 25, 1962 was taken 60 years ago. It is still being opposed today. Some politicians blame the "expulsion" of God on school shootings.

Republican Congressman Stephen Scalise said after the mass murder at the elementary school in Uvalde, Texas in May, that there had been assault rifles in the past but not school shootings. "At that time, people were actually praying in schools."

In 1962, several parents in a middle-class suburb of Long Island in New York had complained about a ritual: Before classes, the prayer formulated by the school board was said, "Almighty God, we recognize that we depend on You, and we ask that You bless us, and our parents and teachers and our country."
Families were treated with hostility.

The state was not allowed to dictate when and how students should pray, the parents protested. According to the Constitution, there is no "state religion" in the USA. Student Jeanne Lyons, whose mother Lenore Lyons was a co-defendant, would tell of that time years later in the specialist service "Church and State."

Neighbors had stopped talking to their family, said her classmate Naomi Lichtenstein:"Suddenly we were called 'commies'... I didn't even know what that meant." It was the Cold War era, with the Soviet Union and communism. Anyone who did not believe in God was suspicious.

Protests by churches and politicians

The plaintiff parents were a small minority. Nevertheless, the Supreme Court allowed the case to proceed. The ruling came down clearly with six judges voting to one against. According to the Constitution, the government is not authorized to "write official prayers." Neutrality serves "all religious interests" and "atheists and agnostics have the right to go their own way," wrote Justice William Douglas.

The Roman Catholic Cardinal Francis Spellman was "shocked" at the time, according to the New York Times. The ruling, he said, stabs at the heart of the "Godly tradition" that America's children have grown up in. The National Association of Evangelicals regretted the decision. The late preacher Billy Graham observed a "very dangerous trend." Numerous politicians called for a constitutional amendment.

US President John F. Kennedy, the first Catholic in office to face accusations of "popery," sought to mediate. Anyone who wants to pray can do so at home. He hoped that "all American parents" would pray more often, he said at a press conference.

The ruling known as Engel v. Vitale - Steven Engel was one of the plaintiffs and William Vitale was the head of the school board - laid the groundwork for subsequent church-state separation laws, according to expert Rob Boston of the organization Americans United for Separation of Church and State, The Supreme Court ruled in 1963 that teacher-prescribed prayer and Bible reading were unconstitutional.

Separation of church and state, as well as prayers at state events, remain sensitive issues in a country that has far more religious and non-religious diversity than it did 60 years ago. Protestantism predominated at the time and there was a Catholic minority and a small Jewish population. Today, more than a quarter of Americans claim to have no religious affiliations. Former President Donald Trump's platform included a call for pupils to be allowed to pray in schools.

A new prayer case is currently being heard by the Supreme Court. A football coach at a Washington state high school believes he is being discriminated against. After games, he would pray on the field with his knees bent, occasionally with the players. This "demonstrative performance" was forbidden by the school board. As a government employee, Kennedy would not be permitted to promote religious practice. In conservative America, some consider Kennedy a folk hero.

The composition of the Supreme Court has changed since 1962. The country is becoming more secular, but six of the nine sitting justices are conservative and sympathetic to religious causes. The verdict is expected shortly.

German version of the text

This text was originally published by the epd in German. evangelisch.de had the text translated. 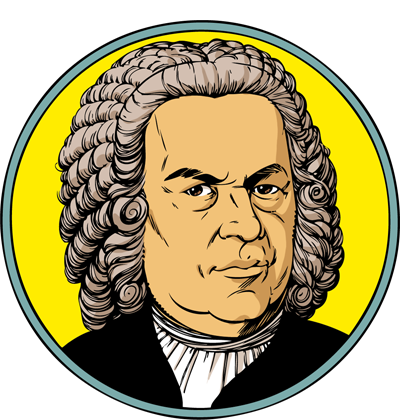 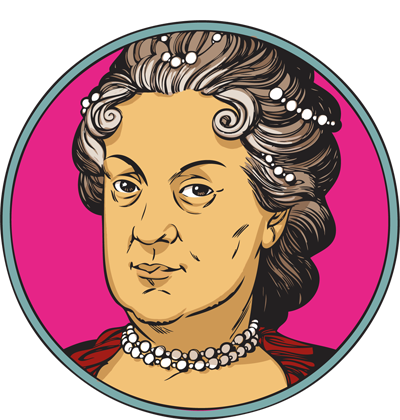 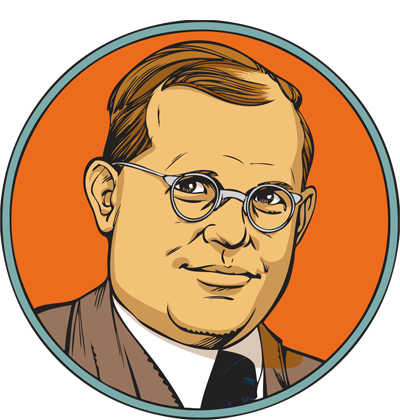 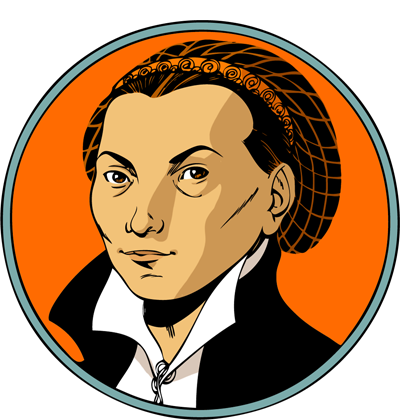 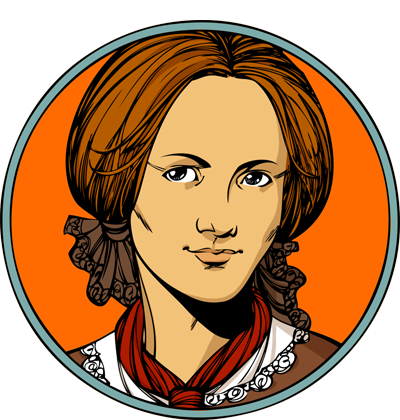 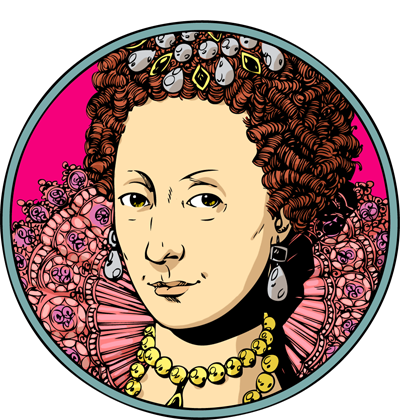 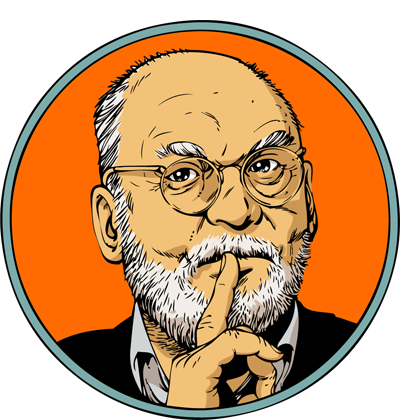 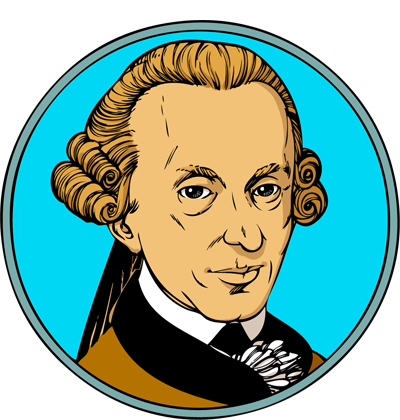 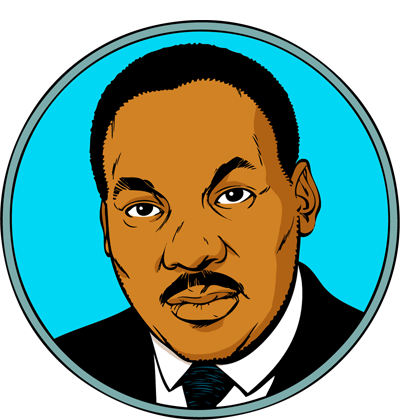 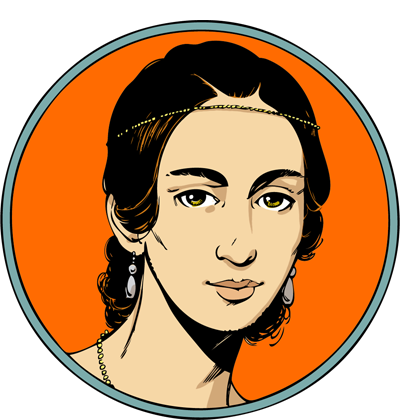 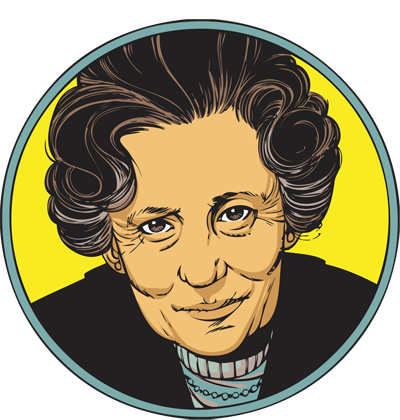 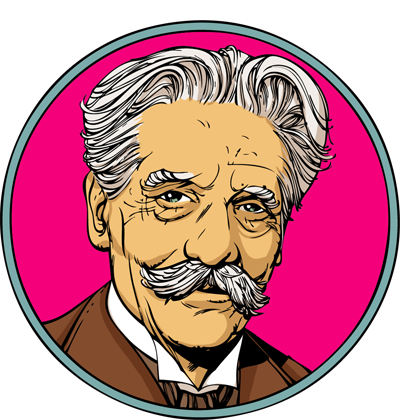 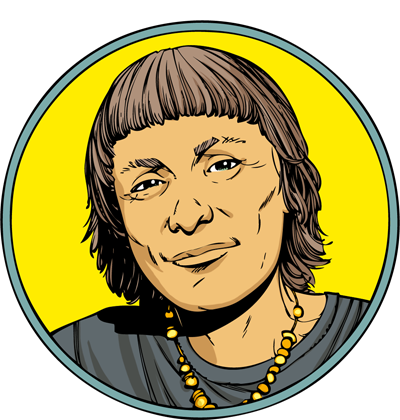 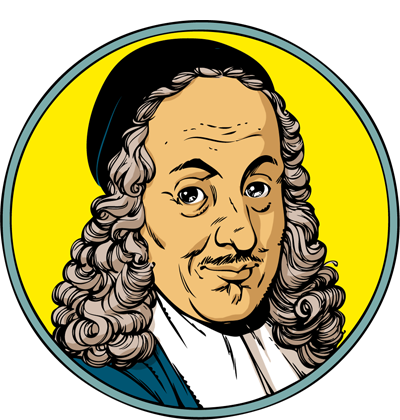 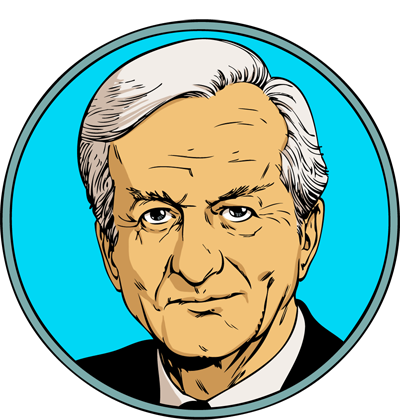 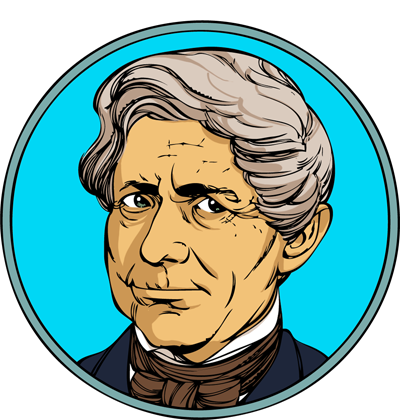